The Lone Cowboy of River Bend: The Men of Fir Mountain Book 3 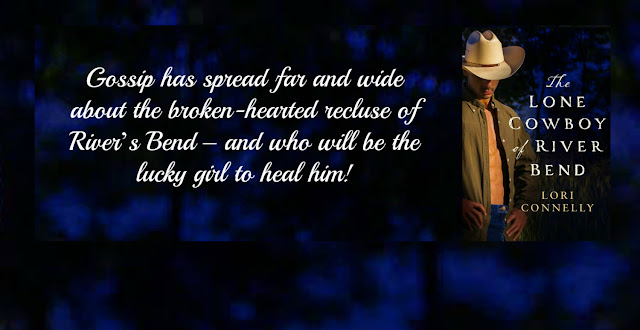 Welcome back to Fir Mountain

The Outlaw of Cedar Ridge

The Lawman of Silver Creek

Ready for another cowboy?


The man they’re all talking about…

one of
The Men of Fir Mountain

The man they’re all talking about…
Gossip has spread far and wide about the broken-hearted recluse of River’s Bend – and who will be the lucky girl to heal him!
But Nate Rolfe knows his isolated homestead offers no life for a woman. Plus, he has more pressing matters on his mind than unwanted female attention, such as tracking the elusive band of cattle rustlers plaguing Fir Mountain, and the plight of his family’s determined new housekeeper, Hannah Brooks, who is like no woman he’s ever met before.
…and the woman who could win his love!
Hannah will do anything to protect her illegitimate daughter, but with no family, no job and soon no home, the future looks bleak for a woman of her reputation. So now she has no choice but to turn to the family her outlaw lover warned her against contacting before he died. Only, Nate is nothing but kind to her and little Jemma.
As she is drawn into Nate’s life – and tempted into his arms – Hannah must decide if she can trust him with both the truth of Jemma’s birth, and her own bruised and wary heart…

Nathaniel Rolfe quickened his stride, heading toward the Trail’s End Saloon on the edge of Silver Falls City, where he’d arranged to meet his friend, Matthew Marston. People littering the streets and plank sidewalks hindered him, slowing his pace. The sensation of someone staring at him prickled his skin just before a young woman planted herself in his path.

“You’re him, aren’t you?” She matched his sidestep when he tried to dodge her. “You’re the-”

“No,” Nate broke in, hoping to stop her loud, high-pitched voice from cutting through the ruckus of the crowd and drawing more unwanted attention to him.

Her hands clapped together like an excited child. “Yes, you are.”

Nate gritted his teeth. It was odd how women had been taking an undue interest in him lately. And how did she notice me in this mess of people?

It didn’t make any sense. He wasn’t unusually handsome. His facial scar wasn’t that remarkable. He wore the same basic clothing as most of the men on the street, sturdy leather boots with signs of wear, blue jeans, an oil- cloth duster over a wool-lined coat and a brown hat that had seen better days.

“I can’t believe I spotted you.”

Neither can I. But he didn’t question her. Asking the others had been pointless.

All Nate knew was that someone had spread romanticized gossip about him in the last several months while he’d been helping Matt, the Sheriff of Silver Creek County, and his cousin, Ben, track rustlers. Only Heaven knew why. And how random women recognized him on sight remained a mystery. At times like this, he could swear someone must have drawn up a sketch of him, then passed it around the county, woman to woman, like some sort of wanted poster. 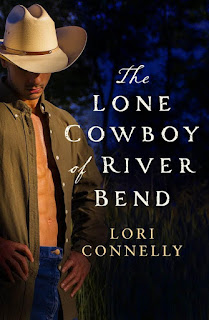 The Lone Cowboy of River Bend

The Men of Fir Mountain
Book 3 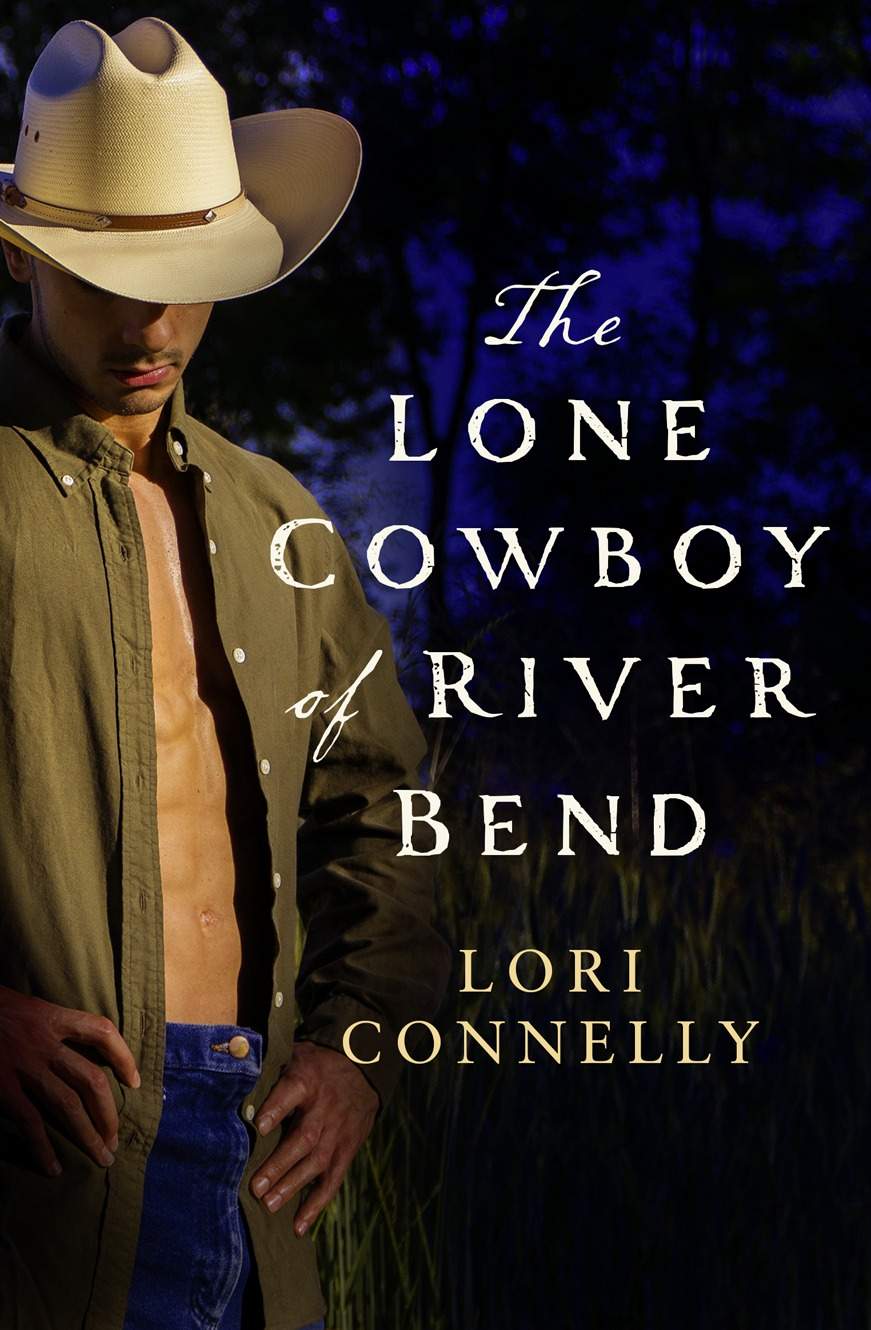 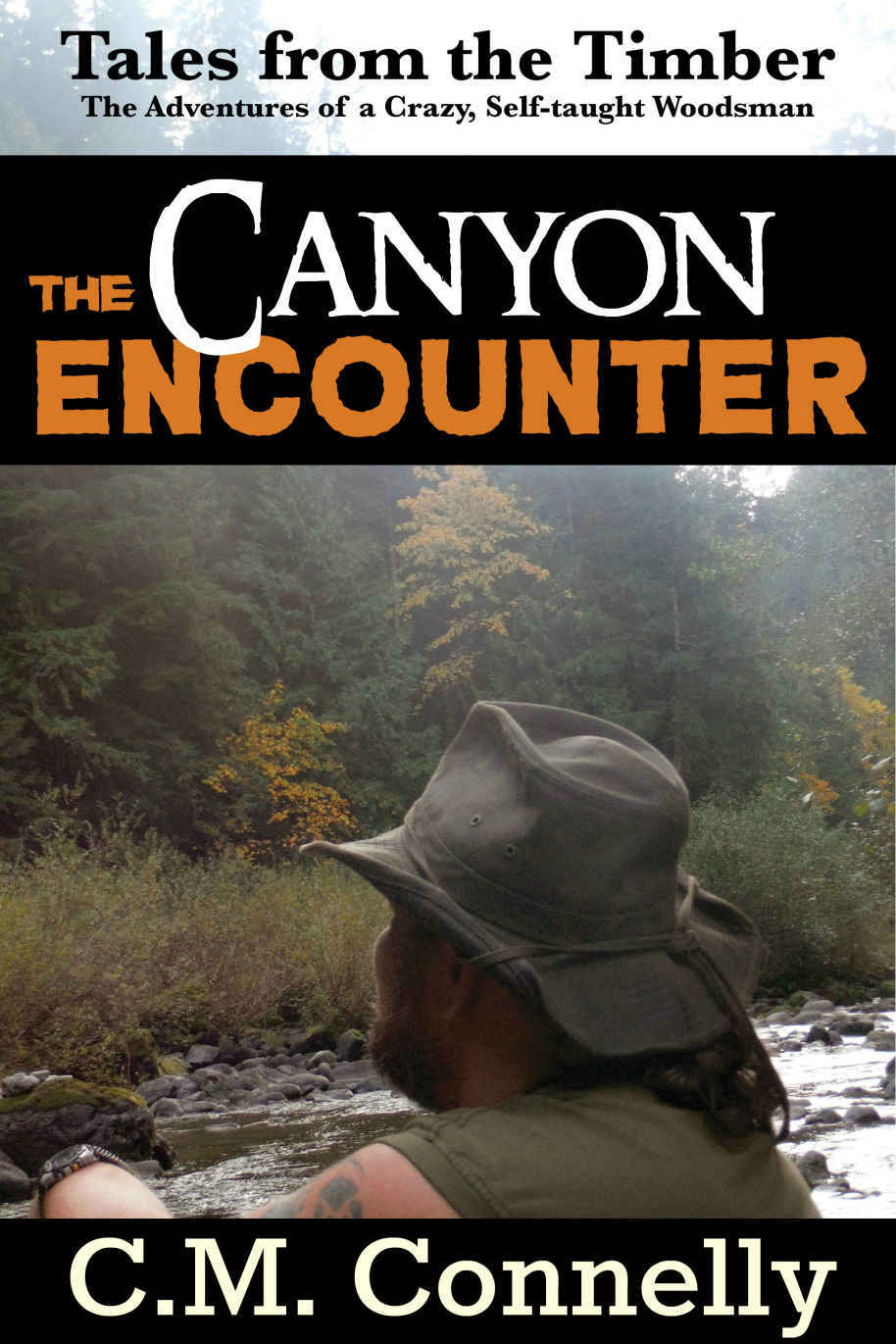 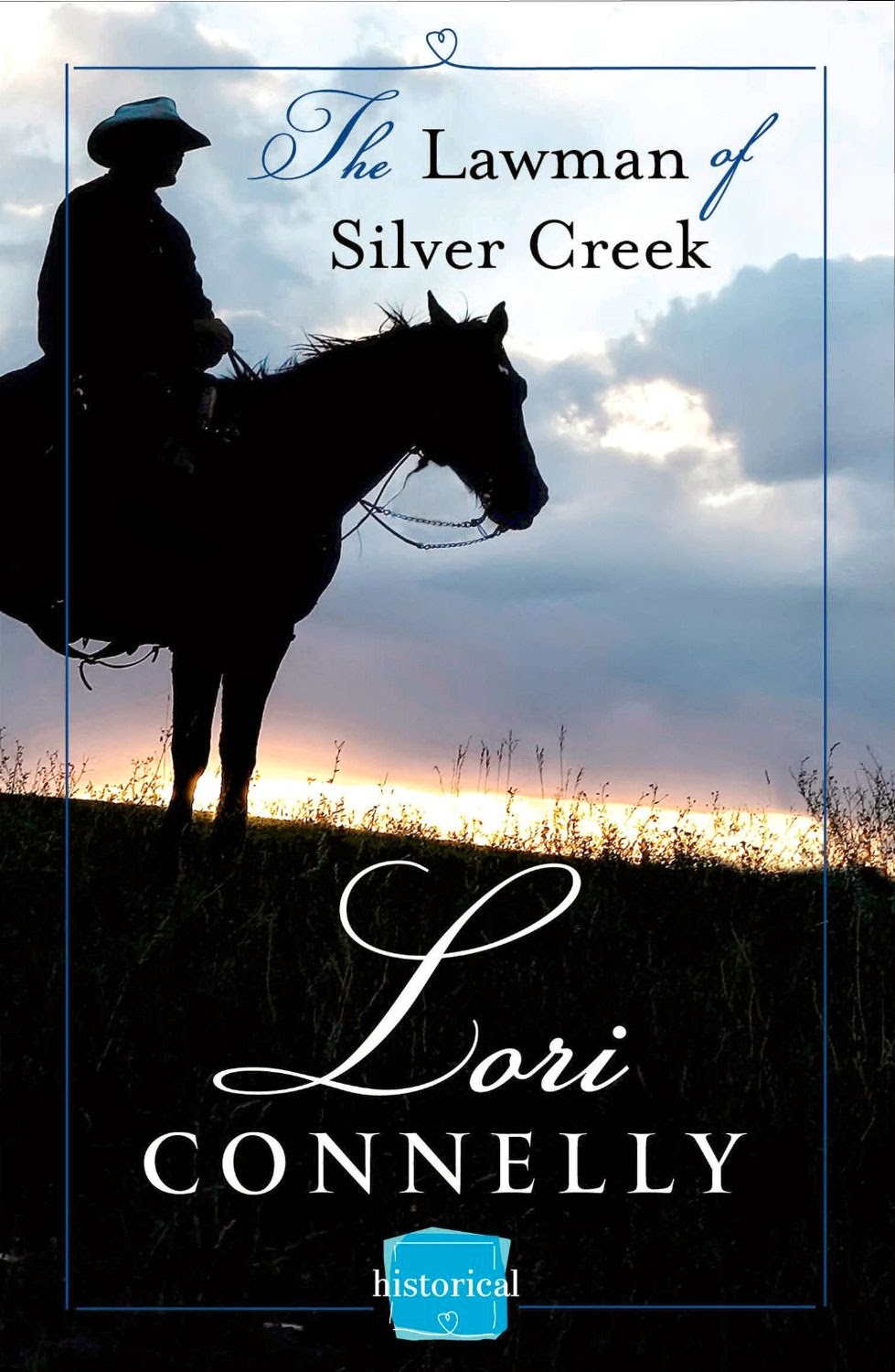 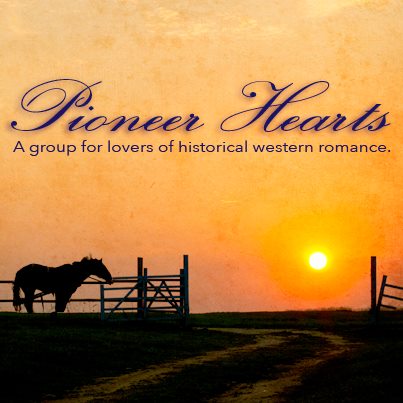 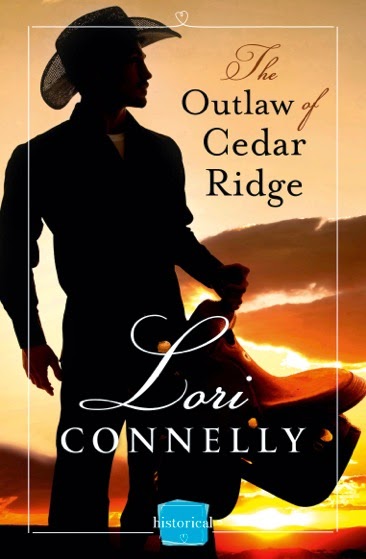 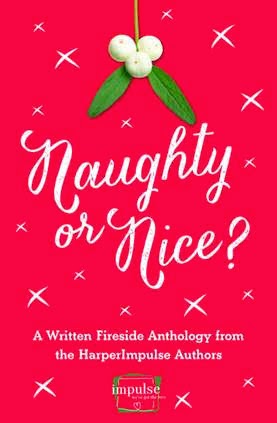 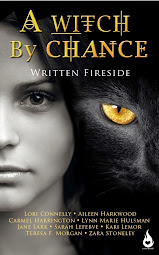 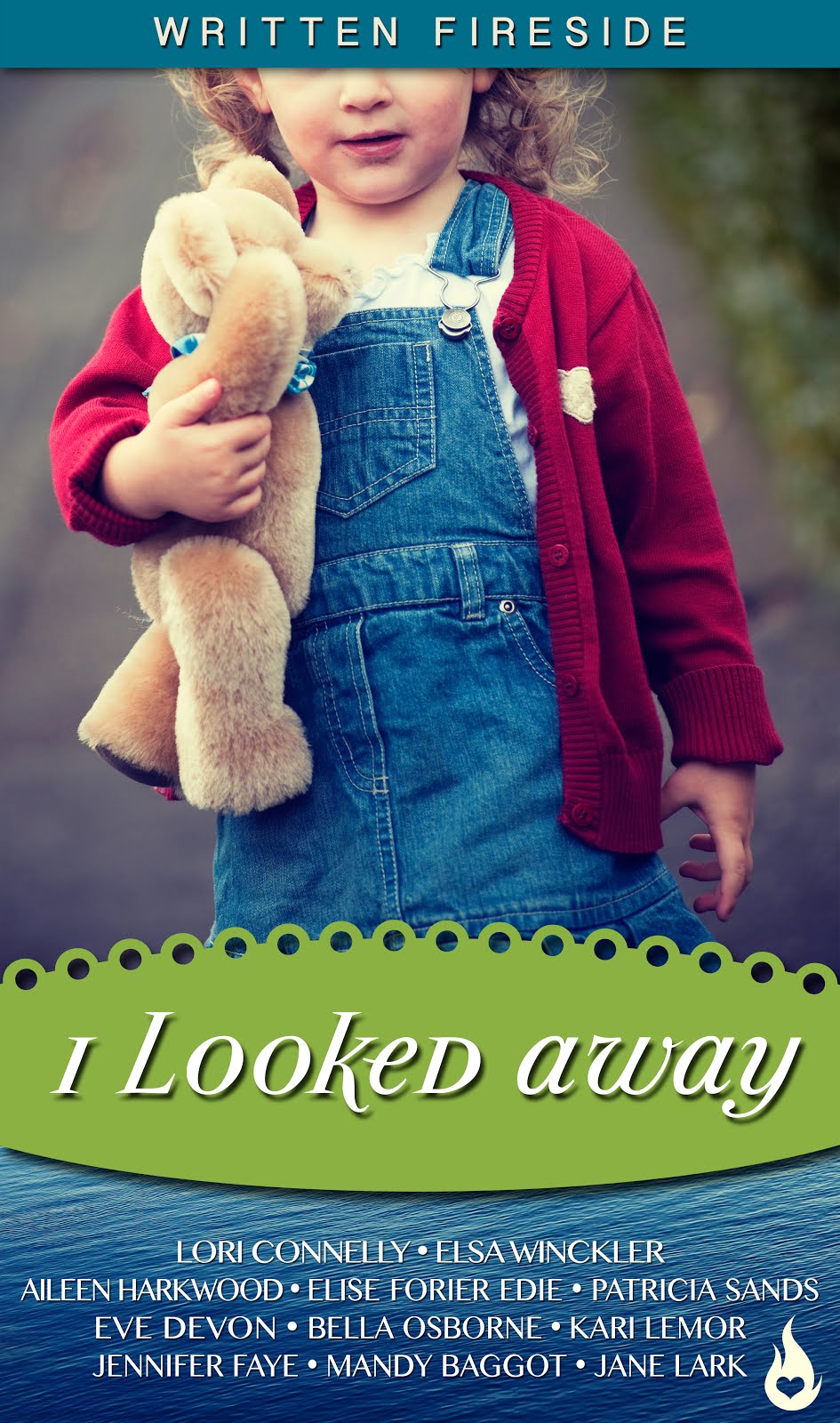